Why I Had to Accept My Lyme Disease Results 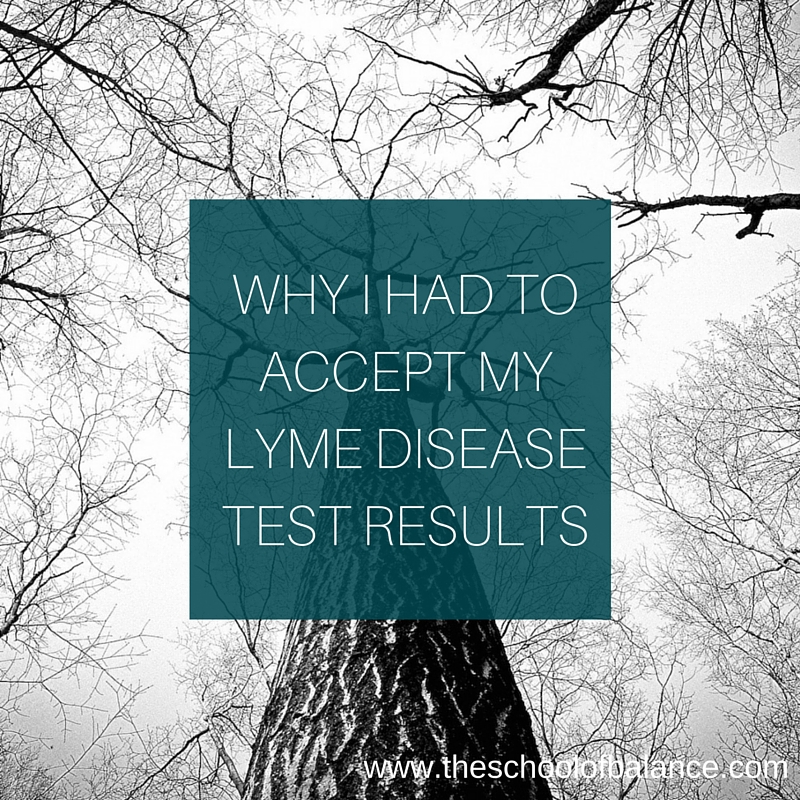 Normally when you get a test result of a diagnosis it’s clear cut. You either have an illness or you don’t so this may seem like an odd thing to even discuss.

However, as I quickly found when I was diagnosed with Lyme Disease it isn’t always that simple.

Lyme disease seems to be rather controversial. There are broadly two schools of thought. One which believes:

– Lyme disease is difficult to catch and easy to treat
– that there is only an acute version
– once treated any residual symptoms are as a result of some kind of post infectious syndrome.
The other believes:
– if not treated appropriately in the acute stage that a chronic version of the illness can develop
– that this is can be hard to diagnose as it imitates other conditions
– it can cause debilitating symptoms, affecting multiple systems in the body and is hard to treat.

Given I have been unwell for sometime I gave this serious thought. I have been told many things, by my different doctors over the years so I wasn’t going to be quick to jump on a new diagnosis.

However, after careful thought and research, I have to believe for several reasons:

1. The UK tests run by the NHS are unreliable. Even the NHS recognise them as at best around 50% reliable.
2. I have a positive test result and it is a very high result. If something is in black and white it can’t be discounted without careful thought.
3. I’m fortunate to be adequately educated enough to read (and understand) scientific journals and know they are sometimes flawed. There is sufficient research to demonstrate that testing is inadequate, a chronic form does exist and treatment is difficult.
4. Others pathogens or ‘bugs’ can evade treatment and symptoms lie dormant before returning e.g. malaria, Zika, Ebola. If it can for them, why not Lyme disease?
5. There is no known cause for Chronic Fatigue Syndrome or some of my other diagnosis’s so there is a chance this is the cause.
6. When I became so ill so suddenly after being fairly well all my life it doesn’t seem to make sense that I would have multiple causes and conditions. One trigger seems logical.
7. My symptoms match the symptoms of Chronic Lyme disease.
8. Chronic Lyme has treatment options and my other conditions at best have method’s of management. This is no life. Other people who have been treated have got better. Yes some I’ve read about on the Internet, but via friends I’ve met already met two people (even those who have been diagnosed with MS etc and in a wheelchair)
9. I’m still deteriorating. If my chronic fatigue was as a result of a past infection I was told to expect it to gradually improve.
10. I’d try almost anything to get my life back.

The Hippocratic Oath talked about doctors acting with warmth, sympathy and not being ashamed to say ‘I don’t know’, but sadly this doesn’t always seem to be the case.
It’s bad enough being ill, however when I realised I was faced with conflicting advice and in some cases an unwillingness to even discuss a test result it made the whole experience even harder. I expected to be able to go to the specialists and get support. Instead I’m delving into medical literature to look at what the scientific researchers are saying before I can decide what treatment route to take. I’m an intelligent and articulate woman, but have been treated like an idiot who should listen to what I’m told without question.
I am happy to be proven wrong, but for now I have to believe and seek treatment.

If you’re worried about Lyme disease you can read more and find testing options here and read about the challenges with the NHS here.

You can read why I decided to be tested by Armin labs and how my symptoms affect me. 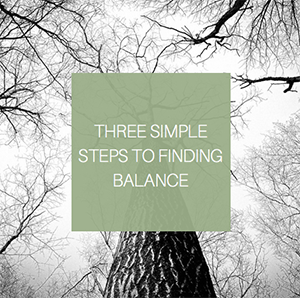 Leave your details to receive your free e-book

Descriptive blurb about the e-book or resource that they are downloading. 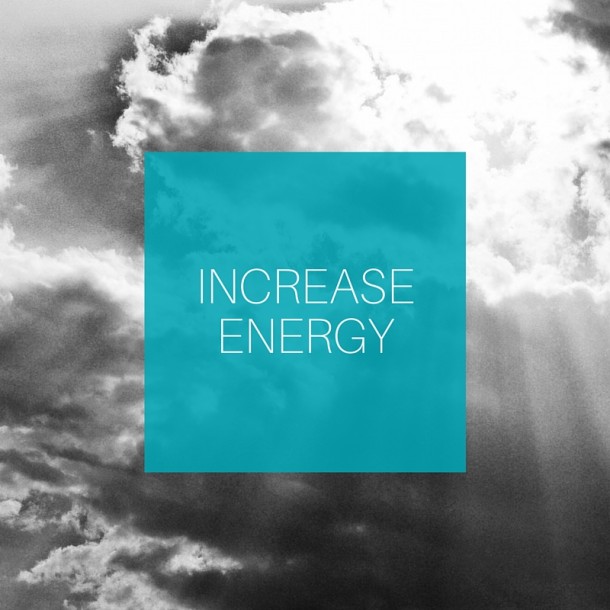 We can help you increase your energy

Leave your details to receive ideas and advice that will help you feel less tired and more alive. 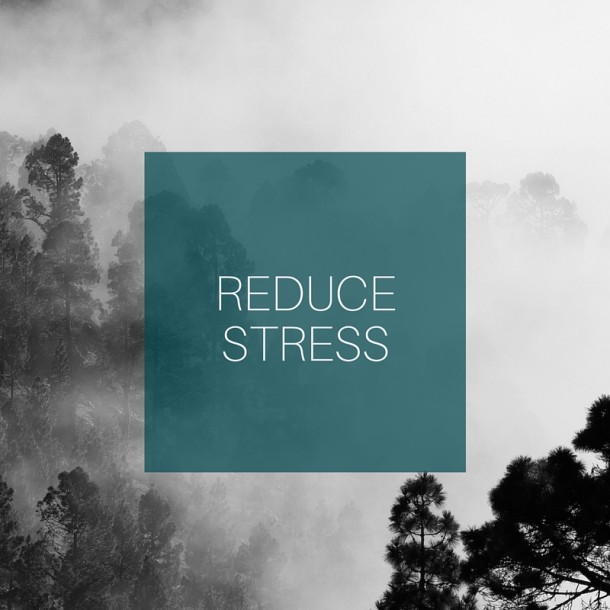 Leave your details to receive alerts for the next Virtual Meditation Circle plus ideas and advice that will help you feel calmer and more in control. 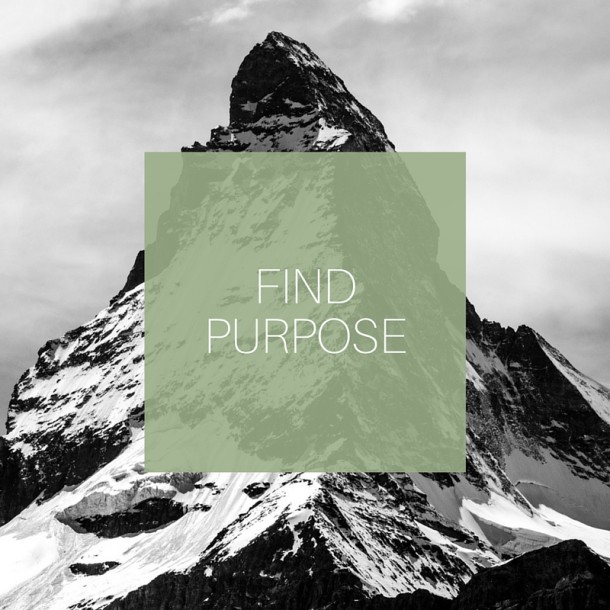 We can help you find more purpose

Leave your details to receive ideas and advice that will help you find direction and live with purpose. 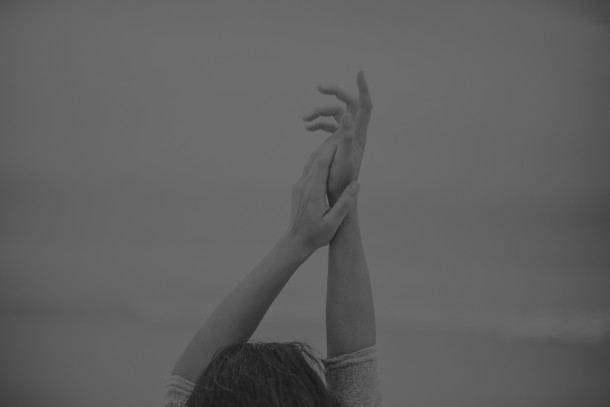 Calm your inbox with a weekly dose of balance

Leave your details to receive ideas and advice that will help you increase your energy, reduce your stress and find and live with purpose. 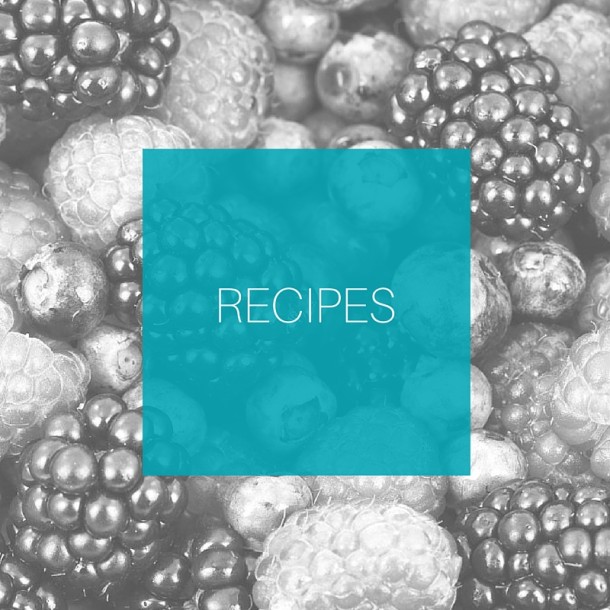 Leave your details to receive your free recipe book.